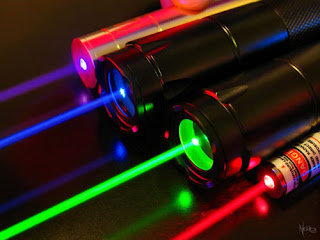 I started looking in corrective eye surgery at the end of 2011, anticipating that I would use my 2012 flexible spending account to cover it. Appointments were set at several different offices. One location in particular scared the begeezus out of me. The place was chaotic, cluttered, dirty, and not exactly professional. The appointment was ridiculously short, but I was not upset since I could not leave that location fast enough. Since it was the first place I had checked out, I almost called the search off. At the suggestion of a friend, I went to 20/20 Institute. All the things that were wrong with the other place were right with 20/20. The professionalism of the staff and doctors, the thorough explanation of the medical procedure, and the willingness to take time to answer any questions and explain all the details. I left 20/20 with much better outlook on the future of my eyes. Naturally, I dropped the ball on the FSA that year, so the wait continued. 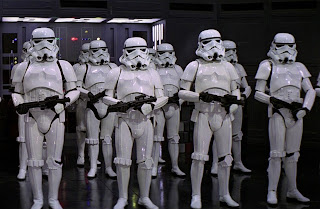 Throughout 2012, the procedure stayed in the back of my mind, popping up from time to time. When Sarah and my benefits enrollment rolled out in the fall, we were forced to make a decision. We slid some money into our FSAs and waited for the funds to become available to me after the first of the year. There was no turning back now, unless I became willing to eat that money. (Here's a hint, I am cheap, so I would not be.) With Carson's arrival and Sarah being off work for 12 weeks, now was the time to set up the procedure. A quick phone call to the office and I was set - my eyeballs were going to get lasered on March 1st. 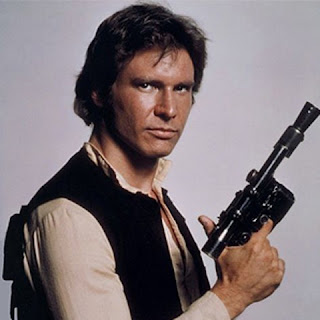 Now I am sitting in a sort of laser purgatory - halfway between the world of blindness and the glory of perfect eyesight. The only thing that keeps running through my mind is the story told by my friend Johnny X after his eye surgery. During the procedure, his one job was to look directly at a red dot. Naturally, his mind started telling his eye to stay still, the eyeball hates authority and starts moving to spite the mind, and the mind retaliates with anger. Realizing that if the procedure failed it would be his fault made it harder to keep his eyes immobile. This cycle happened for the entire procedure, seemingly worsening the situation as it progressed. Despite all the mind games and his best efforts at causing catastrophic issues with his eyes, everything worked great and his vision was correct. Knowing that one day I might have eye surgery myself, this story has emerged from the caverns of my cranium numerous times over the past few years. I know for certain that his story will be played over and over as I lay on that table. Thanks for that, Johnny!

My lensless journey begins on Thursday with the standard eye exam to verify my information. Procedure on Friday, follow-ups on Saturday and the following Friday. How incredibly frightening and exciting at the same time.

Until the next post,
Mikey
Posted by Mikey at Saturday, February 23, 2013

Czinger began creating the 3D printers after earlier co-founding an electric car firm. "I learned that what slows down advances within the auto business is hard-metal tooling and stamping," Czinger told me in 2016. "You want tons of of tens of millions of dollars up front for hardware design and building, which must be amortized, and changes to that best moisture wicking underwear hardware become prohibitively expensive."