Yesterday, I posted on the chaos surrounding the Jim McElwain/CSU/Florida ordeal and the opinions developed as things progressed. This morning gave us the finality that we were seeking. Now that we have a much better idea about what is going down in Fort Collins, I have more thoughts. First, the facts; 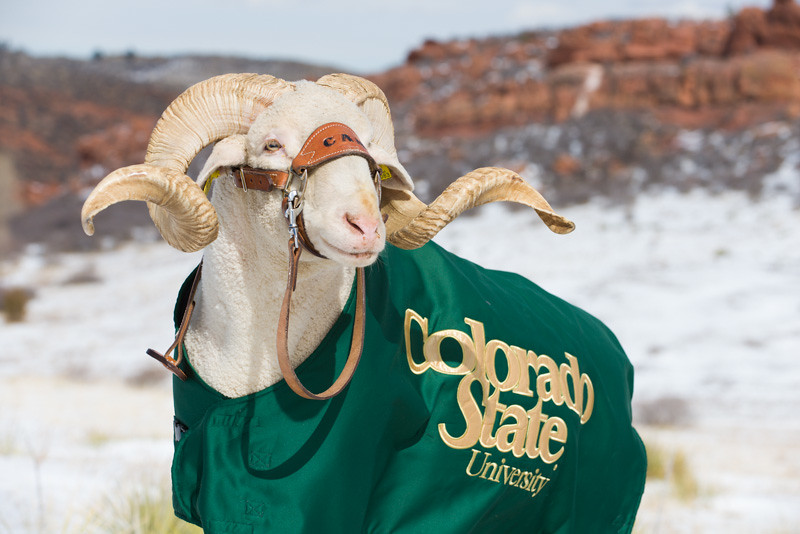