We had known for a while now that we would be unable to attend this past Saturday's game due to a conflict with Kenzie's softball schedule - a team that Sarah and I help coach. Ram kickoff was at 2:00 in Fort Collins. Kenzie's first pitch was at 2:30 at Hampden and Kipling. No way we were going to make it to the Fort for the second straight home game. My intention was to keep tabs on the football game through my phone and then return home to rewatch the broadcast after the fact. The video from Canvas Stadium streamed on my phone, alternating between my hand and my pocket. As the score kept creeping the wrong direction, I realized the largest flaw with my plan: I had no desire to watch a recording of the broadcast of yet another blowout loss. The Rams are down bad. 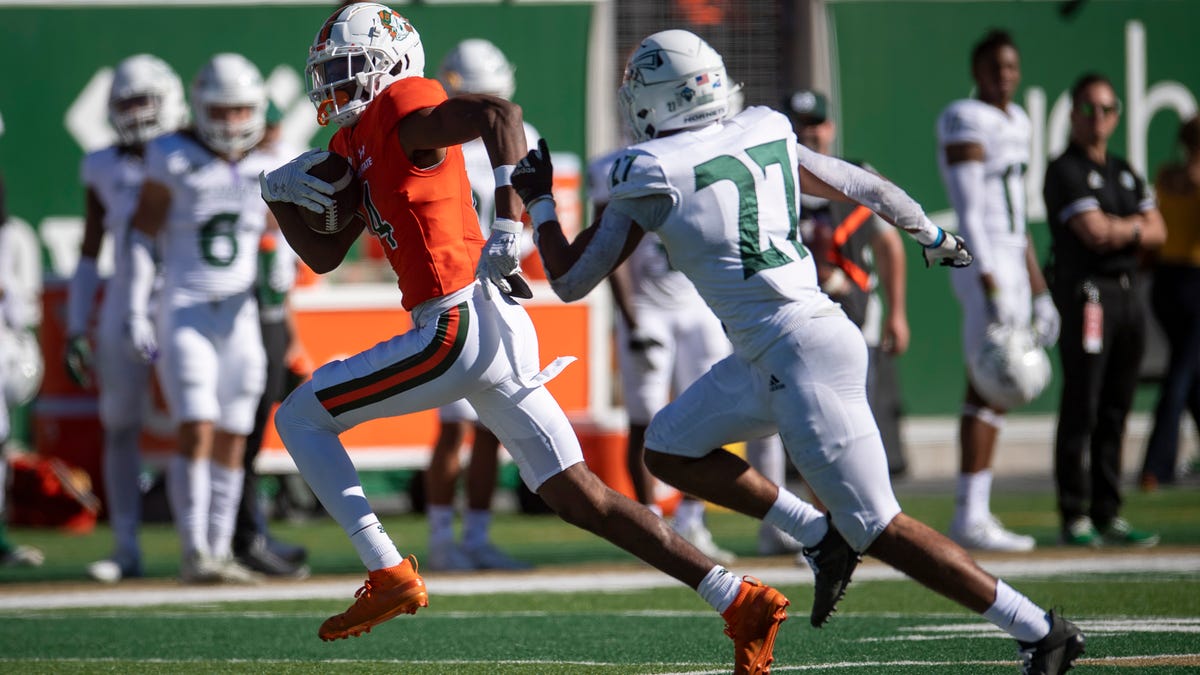 The game started as all Rams games have - Rams get the ball, do little with it, punt, give up a touchdown on the following opponent's drive. 7-0 bad guys and the rest is history. By halftime, the deficit was two touchdowns. The offense sputtered in the second half and did not score again while Sac State tacked on another 17. The final score - 41 to 10 - has been the low point of this season so far. This was a thirty-one point loss against an FCS team in front of the Ram faithful who have weathered the shitstorm of crappy football for the last five years.

The issues that have plagued the Rams all year continued into this matchup. Poor conversion rates in the late downs (3-13 on third down, 1-3 on fourth). Poor rushing efforts (2.6 yards per carry). Poor field position execution (a very non-Stonehouse 35 yard punting average). Add in a Clay Millen injury, typical offensive line problems, and you have a blowout. Ouch. Oof. Gah. Bleh. Ugh. [Insert various disgusted onomatopoeia here.]

You should know by now that my glass is always half full, so despite the record and the point differentials the good stuff will always be unearthed.

There are one hundred and thirty one NCAA Football Bowl Subdivision teams. With our record and how we have lost, we have been finding our way onto ESPN's bottom 10 each week. This week, we finally did it. We are officially ranked as the worst team in FBS: ESPN Bottom 10.

With the current rules in place for transfers, week four is a critical point in the season for anyone interested in making a move. Players who leave a program at this point in the season are able to redshirt for the year and preserve their year of eligibility. With the new coaching staff firmly in place and an 0-4 start to the season, it was expected that players who did not quite see their place in the program to leave the team for the remainder of their collegiate careers. Three additional players have announced their intentions to leave this week - receiver Ty McCullouch, defensive back Tywan Francis, and linebacker Bam Amina.

Amina has battled injuries and has not played this year.

McCullouch's departure is the fourth receiver to leave the program (EJ Scott, Dante Wright, and Melquan Stovall). McCullouch and Stovall were starting receivers ranking 2nd and 3rd on the team in terms of receptions behind Tory Horton and their departures will signify a massive shift toward the young receivers brought in by this staff. As I said last week, this offense prides itself on big and fast receivers and the guys brought in this past year all fit that bill. With this exodus from the receiver room, now is the chance for these younger receivers to step up and show everyone why Norvell and company are so high on them.

The departure of Tywan Francis was more surprising to me. Francis has been a mainstay in the secondary through multiple coaching staffs and has been impactful this season. His 32 tackles trail only Jack Howell and Dequan Jackson for most on the team. I thought Francis had made a significant leap in his play this year under the tutelage of Freddie Banks and staying would help him finish the season with the best numbers of his career. Alas, Francis will take his last year of eligibility to another program.

As of this post, the following players have left the program:

The Rams get a break this week with a bye before conference play begins next Friday. Bye opened up as a 2.5 point favorite, but the money clearly is coming in on Bye as it has shifted to CSU +4.5.
Following the bye, the Rams get a taste of a hostile environment as they travel to the old stomping grounds of Jay Norvell and crew. The Friday night contest in Reno against Nevada will be tense, especially after Nevada head coach Ken Wilson said this:

"I think what happened to the players here doesn't happen in college football very often."

Coach Wilson gives his thoughts on the Green Defection from the previous regime to Colorado State. pic.twitter.com/ZXVkW3jZEJ

It is odd that a college football coach would provide speculative comments like this during his press conference. Regardless, this Nevada team will be pumped up for a game against a coach that they believe wronged their program. A win in Reno would be sweet mostly because any win will be appreciated at this stage, but a win after the salty Wolfpack would be incredibly satisfying.