I received a comment about my sporting allegiances earlier this week, so I thought I would fill the void and address this incredibly serious issue. Growing up in Minnesota, moving to Colorado at age 10, and having family in Wisconsin has muddled my views on fandom in general. Some of the information listed below may be difficult to view. Please refrain from showing this post to people with heart issues, pregnant women, and small children. And now, a sport by sport look at the mind of a Flick Fanatic.

NHL:
Background: Let's start with the easiest explanation of the bunch. I grew up in Minnesota and I had a pulse, so I was naturally a North Stars fan. However, the team moved from hockey heaven to, simply put, hell (Dallas) in 1993 and I immediately lost all connection to the Minnesota professional hockey scene. Although I still pull for Mikey Modano (one of, in not the last, remaining North Star), I cannot fathom cheering for a hockey team from Dallas that was stolen from my home state. Thankfully, after moving to Colorado in 1991, the Quebec Nordiques moved to Denver in 1995 to become the Avalanche.

Verdict: I am an Avs fan through and through. 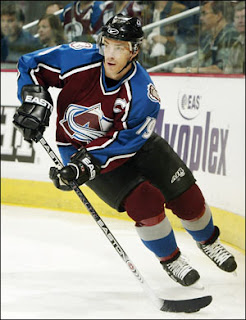 NBA:
Background: I was a Timberwolves fan until after I moved to Colorado. I remember going to Nuggets games with my Wolves gear on. After a few years, the glimmer faded and the Wolves apparel was gone from my closet.

Verdict: The NBA sucks. I do cheer for the Nuggets, but I find it hard to watch too many of their games without throwing up. 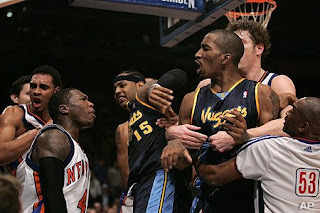 COLLEGE:
Background: My father attended the University of Minnesota. My mother attended the College of Saint Catherine. Take a stab at which of those two has Division I athletics. If you guessed College of Saint Catherine, please refrain from ever reading my blog again. You are too dumb to qualify for readership. I am the second of four siblings. I am also the second of four siblings to attend Colorado State University. This is where my Wisconsin relatives enter into the picture. They are all Marquette fans and University of Wisconsin-Madison fans. They have made sure that I had several Badger sweatshirts in my collection.

Verdict: I am a Ram Fan through and through. I bleed Green and Gold. However, I am still a big supporter of the University of Minnesota. I don't follow them as closely as CSU, but I pay pretty close attention during football and hockey seasons. I have a slight bias towards Marquette and UW-Madison, but the roots aren't deep. 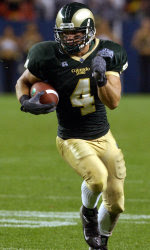 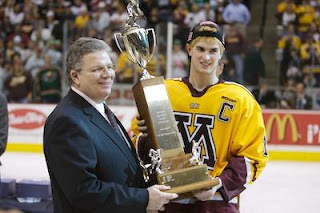 MLB:
Background: Baseball is my favorite sport so it would make sense that my strongest allegiances are in this sport. Again, I grew up in Minnesota. I like the Twins. It happens. But when it was announced in 1993 that the Rockies were coming to Denver, I couldn't have been more excited. Finally, I once again had a local team I could follow closely.

Verdict: My Wisconsin relatives are all Brewers fans. Although I don't root for them, I don't root against them either. But my allegiances are strong - Twins and Rockies. They are in different leagues, so this makes this much easier. They play each other in the regular season once every three years or so. And they would only meet in the playoffs in the World Series. One day, that should happen. You would find me drooling all over myself for that week of games. 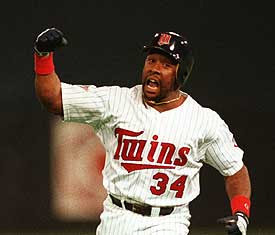 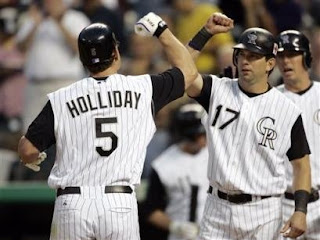 NFL:
Background: I saved the most muddled for last. My dad's family is from Minnesota, my mom's family is from Wisconsin. One likes the Vikings, one likes the Packers. Packers and Vikings fans don't get along. Throw in a move to Colorado, and you have yourself one big mess.

Verdict: As strange at this may seem, I am a Vikings, Packers, and Broncos fan. The Broncos are the only AFC team, so that makes following them the easy part. The Vikings and Packers are not only both in the the NFC, but also hated rivals. Can I really say that I like one over the other? I would probably have to say the Vikings, because I have never lived in Wisconsin. But it would kill my mom's parents to hear me say that. 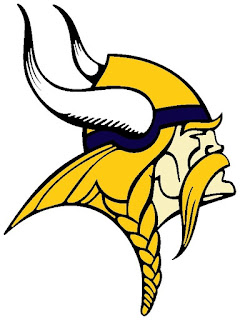 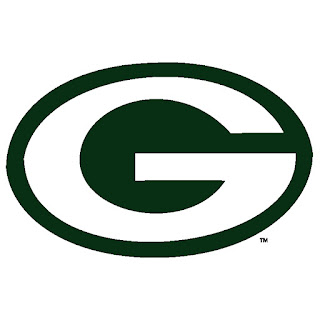 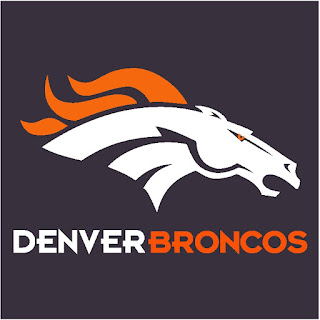 Funny little story about my mom's family. My mother is the oldest of 3 girls. They grew up in Mequon, Wisconsin, which is about 45 minutes or so north of Milwaukee. They are Packers fans. My mom married my dad, a Vikings fan. My Aunt Patty married a Gary. Gary is a Bears fan. My Aunt Mary married my Uncle Mike, who hails from Detroit and is a bum (meaning Lions/Redwings/Pistons/Tigers fan). When our family gets together, we have the entire NFC North taken care of. Let's just say we don't tend to agree on things sports related!

That didn't clear up who you'll be cheering for this weekend.

I agree with "the darkness". Who are you cheering for this weekend? Or are you going to have to big of a baseball boner with your two teams playing each other, you won't have time to root for one team more then the other.

After experiencing the weekend, I would say that I may or may not have drooled on myself all weekend long.

you have a good point, it was a great weekend for baseball boners. Twins and Rockies make for great fun!